No Surprises Here, Virginia are your Battle 4 Atlantis Champions 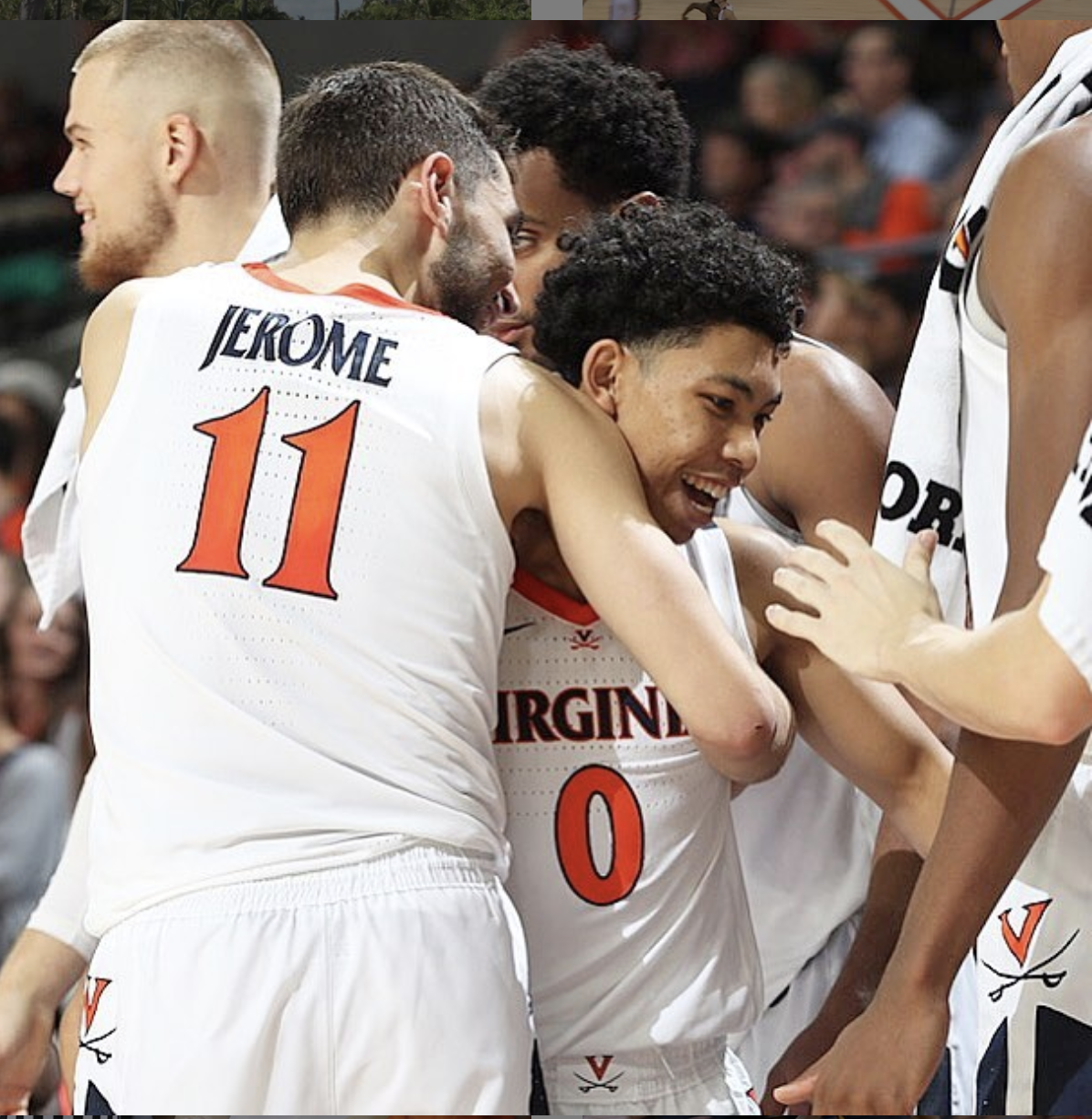 In a not very exciting tournament, Virginia and their dominant defense took home the championship against the Wisconsin Badgers. If you’re a fan of the upset, then this wasn’t the tournament for you, as the top teams all advanced, and the only two ranked teams made it to the finals. Here is a day to day recap of the tournament.

This tournament started with an action packed game between Oklahoma and Florida. The game came down to the last few minutes, but it was Oklahoma, who have impressed without last year’s star Trae Young, that came away with a 5 point victory. Later on, we saw Stanford take on Ethan Happ and Wisconsin, to which Wisconsin easily handled and breezed to a 16 point win.

Later on, Butler took on Dayton in an even matchup. Dayton controlled the first half, leading by 11 at half, but a late run by Butler kept the game close. In the end, Butler didn’t have enough in them, and Dayton took this one by 5. To close out the day, Virginia took on Middle Tennessee, and this game ended as expected, with a Virginia blowout victory.

Wisconsin and Oklahoma began the day playing each other for a spot in the final, and Wisconsin proved why they should be a top 25 team in the country. They controlled Wisconsin from the tip and came away with a 20 point victory. In the second semifinal game, Virginia took on Dayton. This game was a close one but the Virginia defense was too much and they finished the game victorious by 7.

The Championship game finally came, as the top dogs faced each other. This game was a defensive battle, with Virginia’s defense holding Wisconsin to only 18 points in the first half as they jumped out to a 15 point lead. Wisconsin’s Ethan Happ, arguably one of the best players in college basketball, wasn’t going to go away without a fight. He finished the game with 22 points, 15 rebounds, 6 assists and 4 blocks as he tried to upset the #4 team in the country.  Despite all this, Wisconsin didn’t have enough and fell to the Cavaliers 53-46. This is the first time Virginia has one the Battle 4 Atlantis Championship.