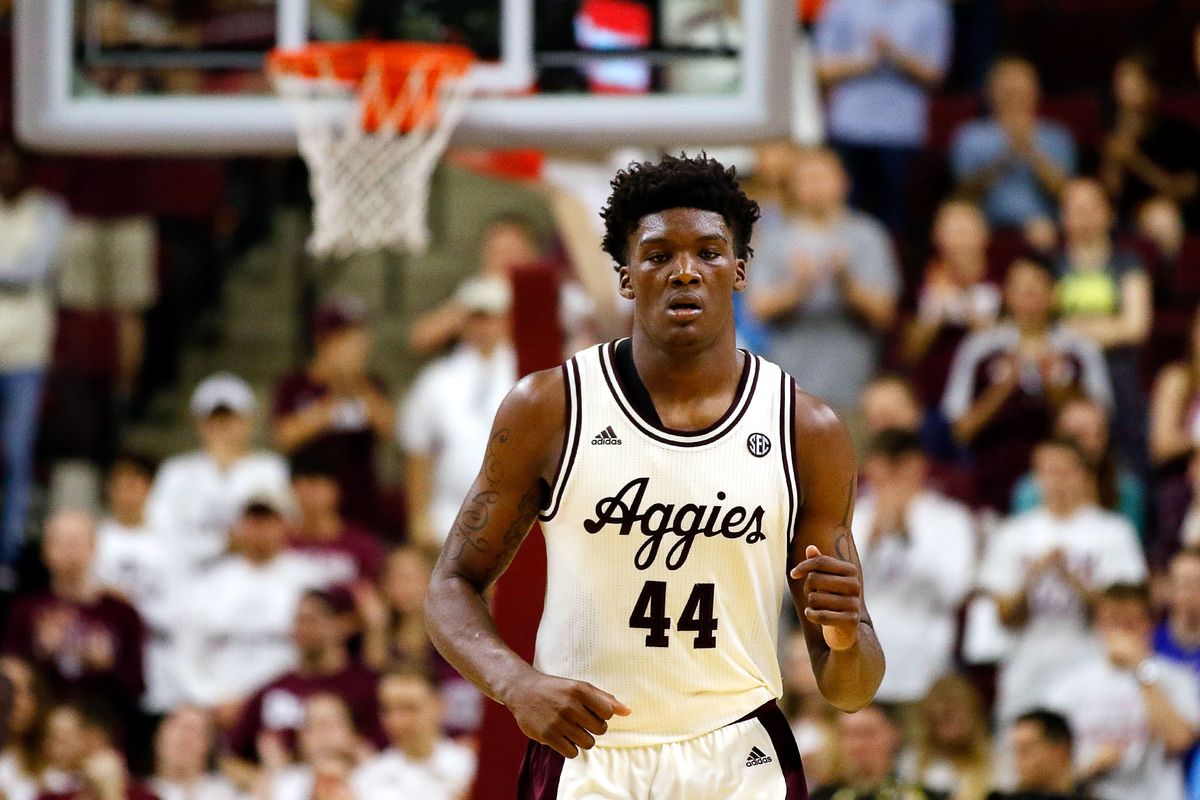 T.J. Starks scored 21 points and Texas A&M overpowered UNC inside, upsetting the 2017 National Champions 86-65 to mark the second straight year the title holder from the past year missed the Sweet 16.

By halftime, Texas A&M had pushed to a 42-28 lead, and Admon Gilder and D.J. Hogg got 3-pointers to start the second half and put the score at 48-28. UNC got no closer than 17 again to let down the crowd.

Texas A&M was able to go on a 12-2 run to establish a 62-52 lead that was enough for them to take the lead. Joel Berry II scored 21 points for North Carolina but ended up falling short, giving the victory to Texas A&M.

Texas A&M advanced to the regional semifinals to face third-seeded Michigan on 3/22 in Los Angeles.