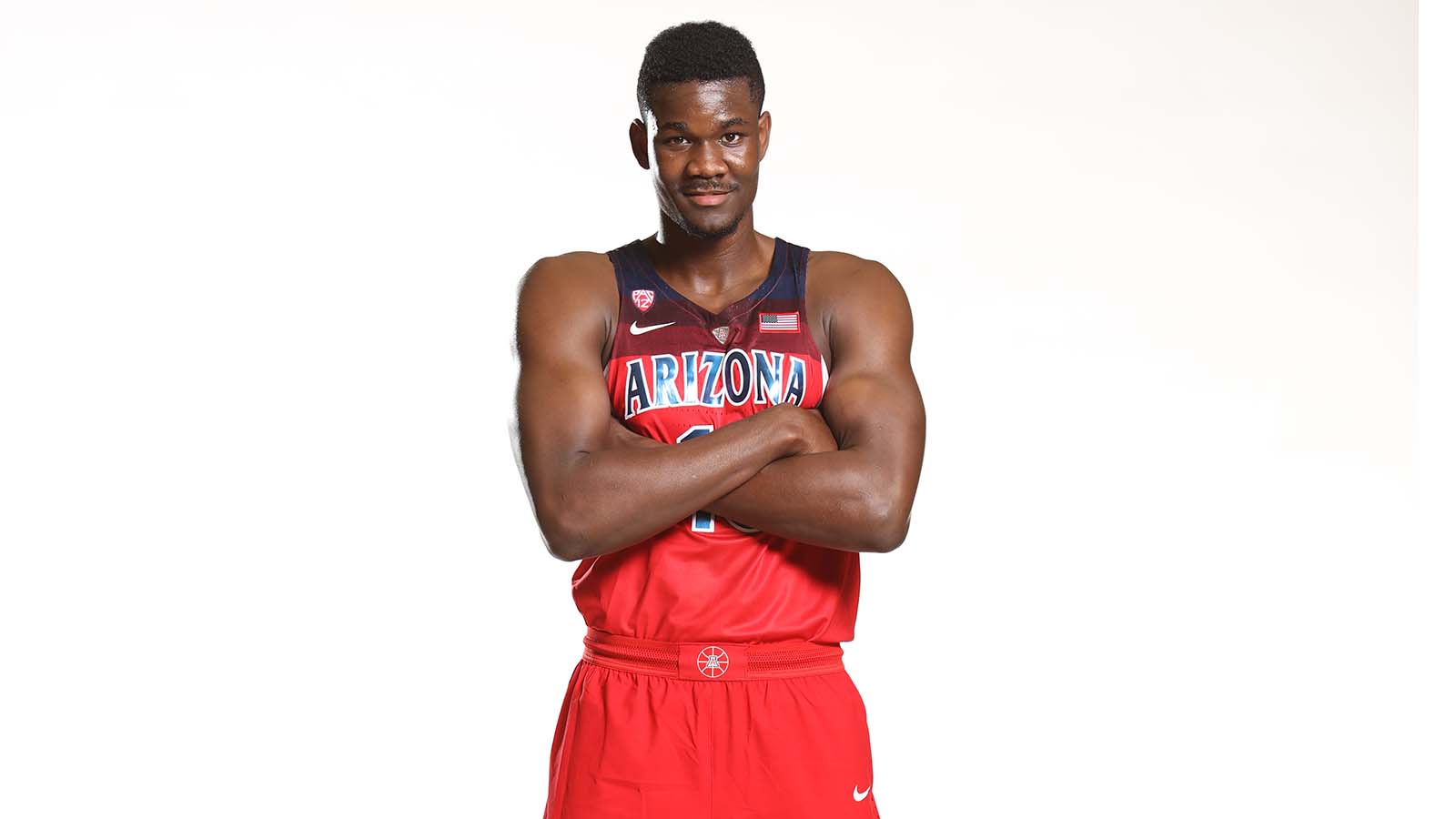 After Washington’s Markelle Fultz and UCLA’s Lonzo Ball went #1 and #2 in the NBA draft last year, the Pac 12 was looking like a staple for producing top picks. However, most experts picked the highest Pac 12 player, Deandre Ayton of Arizona to go #4 in next year’s draft, nonetheless impressive but more was expected from the highly touted freshman. This all changed on Saturday after a win versus the then undefeated Arizona State Sun Devils.

In this game, Ayton was dominant on the court, scoring 23 points while shooting over 60%. He controlled the glass, collecting 19 rebounds, his season high and his third 15+ rebound game of the season. As if his offensive performance did not stand out enough, he was a rim protector on defense, blocking three shots.

After this performance, scouts began to take serious notice of Ayton’s skill set and many put him going #1 in the upcoming draft, ahead of potential stars Luka Doncic and Marvin Bagley III. With his 20 PPG and 12 RPG, the 7-1 center can make an immediate impact to any NBA team in need of a big man, as many teams at the top are. He has drawn comparisons to Spurs great David Robinson, and has shown signs of that throughout the season. Ayton looks to continue to lead his team to victories as the Arizona Wildcats head into Pac 12 play in hopes of winning the conference for the second straight year.