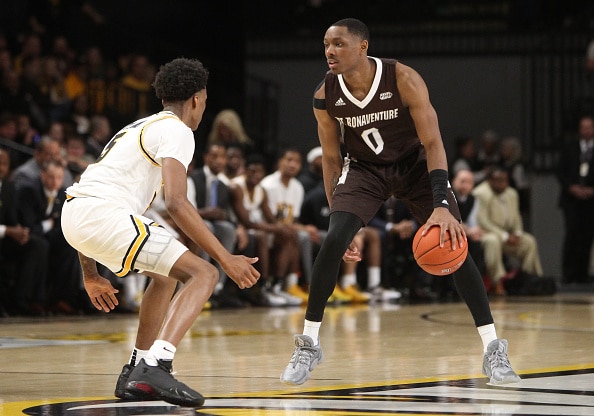 *Disclaimer: A Mid-Major is an evolving term. At CBB Review we define a mid-major as conferences that send ≤ 20% of their teams to the NCAA tournament in the past five seasons. Or, teams that are ranked in the AP top 25 < 30% of the time in a five-year span. With this under consideration, the power six, the AAC, and Gonzaga were not included for consideration this season.*